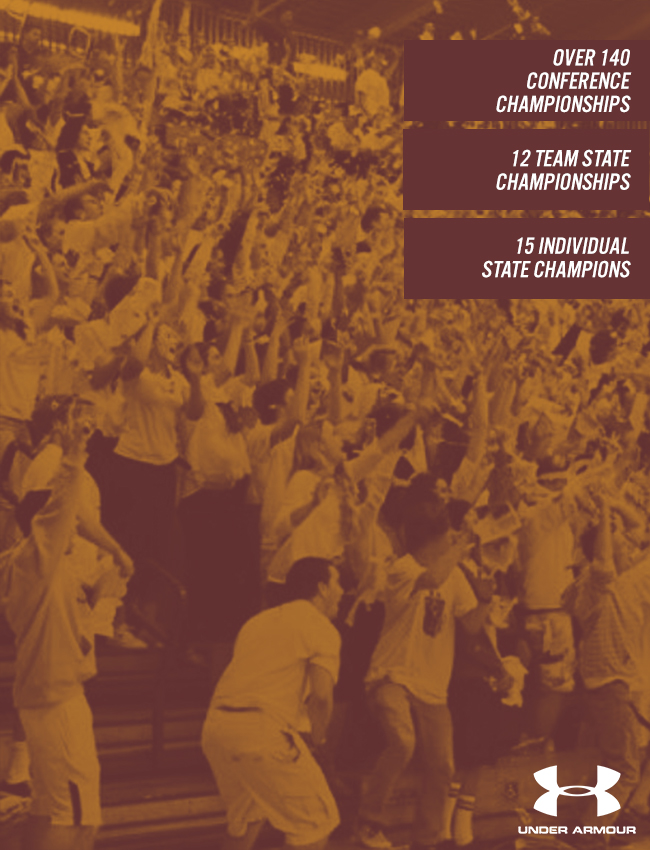 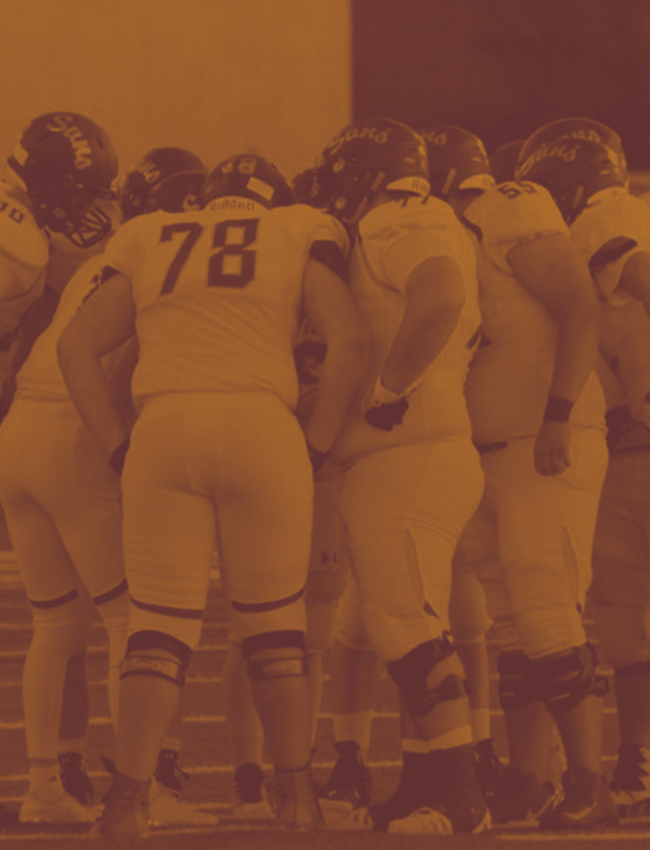 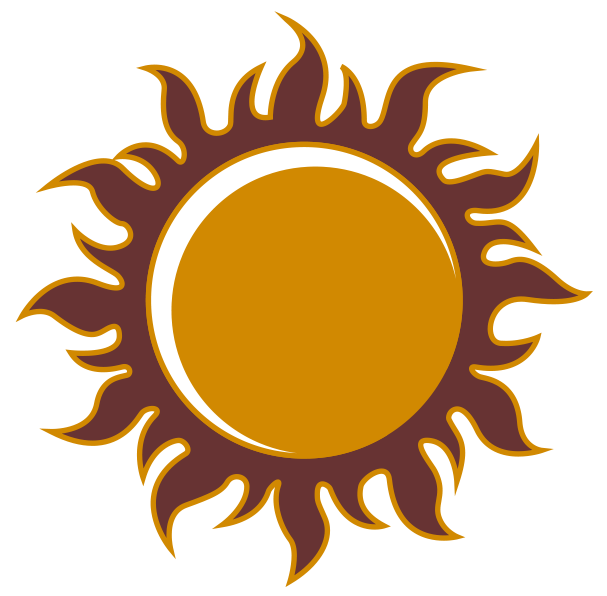 Coach Henschel led the team to another phenomenal season with the only conference loss coming against Slinger in a tightly contested match up late in the season.  The team won four tournaments, won their regional and made it to the team sectional final.  They had three wrestlers qualify for state.  Coach Henschel also won coach of the year last year.

Cayden Henschel had one of the best years a wrestler at West bend East has every had.  Henschel went 48-1 and won the WIAA Division 1 State Championship at 132 pounds.  He will be attending the University of Wisconsin-Parkside next year on a wrestling scholarship.