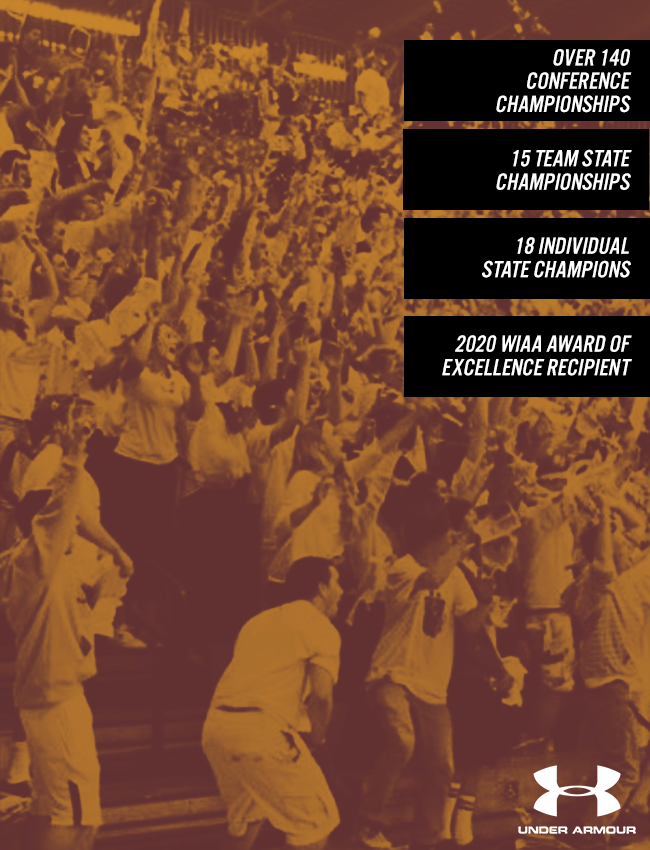 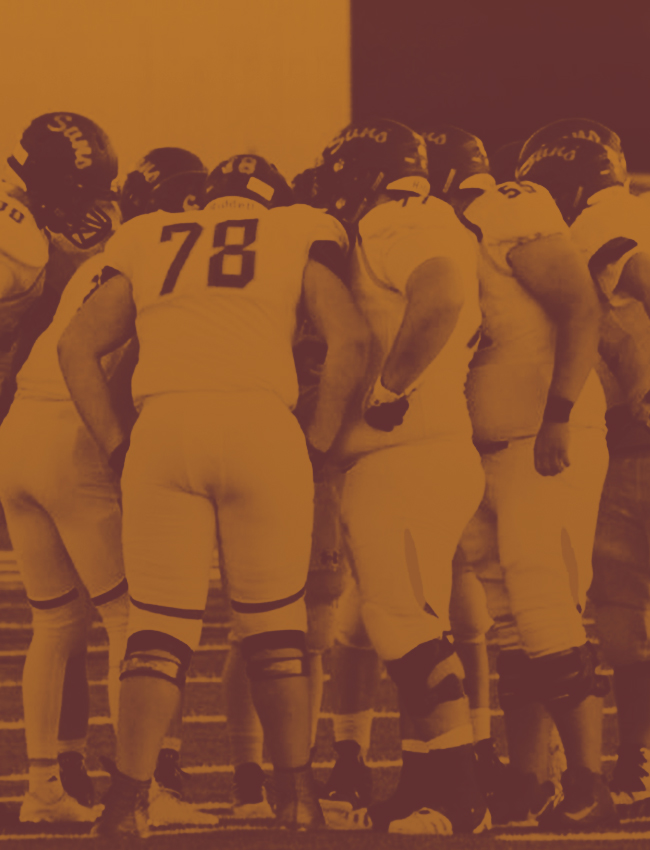 West Bend, WI (June 6, 2020) – West Bend East High School is pleased to announce the hiring of Shane Pionkowski as the new Head Varsity Wrestling Coach. Pionkowski has been a volunteer wrestling coach the past (2) seasons and active in the West Bend Wildcat Wrestling Club the past (11) years of which he was the head coach for (5) years.

Coach Pionkowski was a 112 lbs. WIAA D3 wrestling state champion for Amherst in 1997 before going on to study at MSOE where he earned a bachelor’s degree in architectural engineering. Pionkowski is also co-owner of Highland Builders, LLC and is Pastor at Bend City Church.

Pionkowski takes over the program after 5-year coach, Brent Henschel, transitioned to more of a supportive role after this past season. Outgoing coach Henschel stated, “I am very excited for the East Wrestling Program with Shane leading the charge. He knows wrestling but more importantly, he understands the role of a coach to help bring the best out of student-athletes on and off the mat. The student-athletes and families of the East Wrestling Program are in great hands.” East Athletic Director Kevin Bryant noted, “Coach Pionkowsk is a great addition to the coaching staff at West Bend East. We are excited for him to continue on with the upward trajectory of the wrestling program for years to come.”